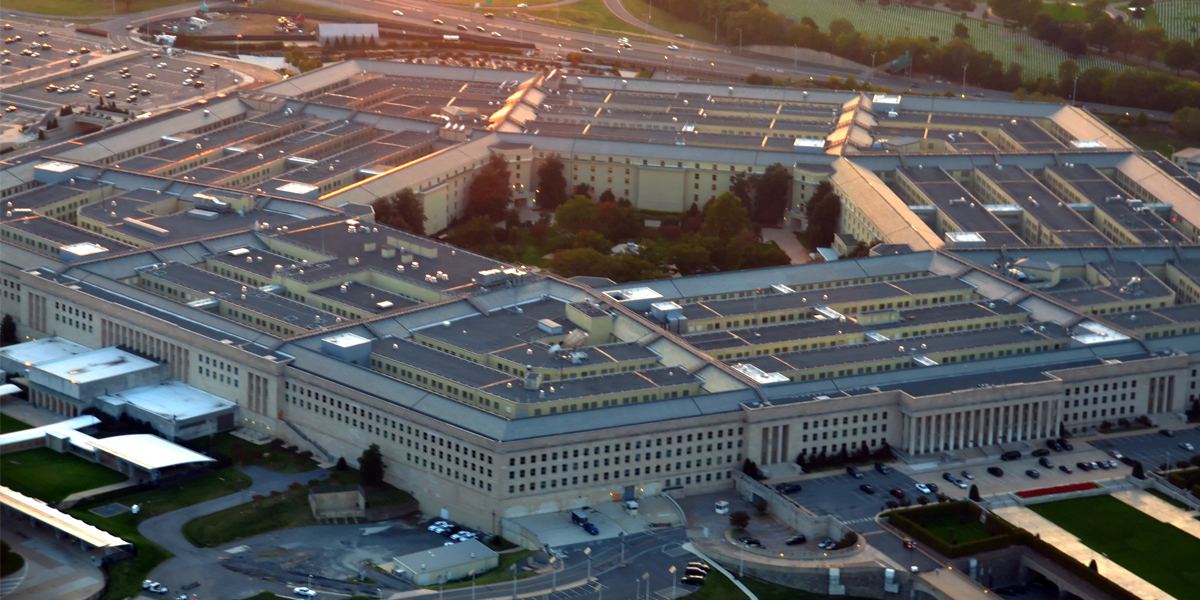 Why Mandatory Cybersecurity Minimums are a Matter of National Security

In this day and age, it is not uncommon for a story of a cyberattack to be front-page news. What is unsettling, however, is that the prevalence of these breaches is far more numerous than reported. And what is at stake is more than compromised consumer credit reports–national security hangs in the balance when the breached target is a member of the defense industrial base (DIB).

How can this threat be neutralized–and what is being done to protect vital intelligence from falling into the wrong hands? Mandated cybersecurity minimums for companies looking to do business with the DoD and its affiliates would go a long way in limiting these events.

The government created a scoring scale for cyber-security controls, which covers a range of -203 (doing nothing) to +110 (fully compliant). Our experience over the last decade has revealed an average score of -125, with the lowest score we have ever seen being -175. Why is that?

The crux of the problem is that while these controls have been mandated in contract law for defense contractors since at least 2015 and subject to both contract law and False Claims Act penalties, they have been unaudited and largely ignored. There has been no enforcement of these mandatory cybersecurity minimums.

Cybersecurity for the DoD is a modern-day policy of “Don’t Ask. Don’t Tell.”, with many organizations not taking appropriate cybersecurity measures, and then not reporting non-compliance. One notable development that could change all of this is the current administration’s leveraging of the False Claims Act to crack down on non-compliant defense contractors.

A former Aerojet Rocketdyne employee claims the company entered into contracts with NASA and the DoD despite knowing it was not in full compliance with the contracts’ cybersecurity requirements. The judge refused to dismiss the case and they are headed to jury trial.

CyberSheath was not surprised at this development. In fact, we saw this coming, knowing that the government would be cracking down on defense contractors.

The Problem of Non-Compliance

All of this non-compliance of very basic cybersecurity controls is the cause and the effect behind SolarWinds, Office of Personnel Management (OPM), and likely many other data breaches. Tying non-compliance to an actual cyber-attack is hard if not impossible but it doesn’t take too much of a leap of faith to make the connection when you see the scale of sensitive information being stolen.

In parallel to the non-stop barrage of attacks on the defense industrial supply chain, many successful organizations like National Defense Industrial Association (NDIA) and their 70,000 members push back against mandatory cybersecurity minimums and the kinds of controls that would slow–if not stop–some of these attacks altogether. Here is what has transpired.

Despite the regulations, the government knows via their own audits that contractors are ignoring the requirements. A recent across seven separate defense contractors, including:

It’s clear that something needs to be done to help secure information and other intelligence that is vital to the safety of our country. Implementing a mandate requiring minimal but impactful cybersecurity measures makes sense–for the sake of the company doing business with the DoD, either directly or as subcontractor, and for the security of our nation.

Are you a defense contractor not compliant with CMMC?

Don’t miss your chance to REGISTER NOW to accelerate your compliance journey by understanding what to do, how to do it, and by when.

How to Safeguard Your Company from Phishing

Email is so ubiquitous in our everyday lives that it can be a challenge to always be on guard when receiving messages. Each day it’s not unheard of for each member of your team to have hundreds of messages land in their inbox. How do you make sure that none…

3 Tools to Help Defend Your IT Infrastructure from Threats

With the continually evolving threat landscape and the prevalence of team members working from home, it is more important than ever to be proactive with how your company is protecting itself from cyberattacks.  CyberSheath can help. We offer services to build on all the great work you have already done…

DNS Filtering for Additional Protection of IT Systems

Phase one of securing your IT infrastructure should include protecting your endpoints and safeguarding your employees from phishing attempts. After you have implemented these controls, the next logical step is to launch a DNS filtering solution.   What is DNS filtering and why do you need it? Domain name server…